California Fire Safe Council’s mission is to be “California’s leader in community wildfire risk reduction and resiliency!” We aim to foster a fire safe / fire wise region that has developed through an ongoing course of public education, training, and community collaboration in project support. 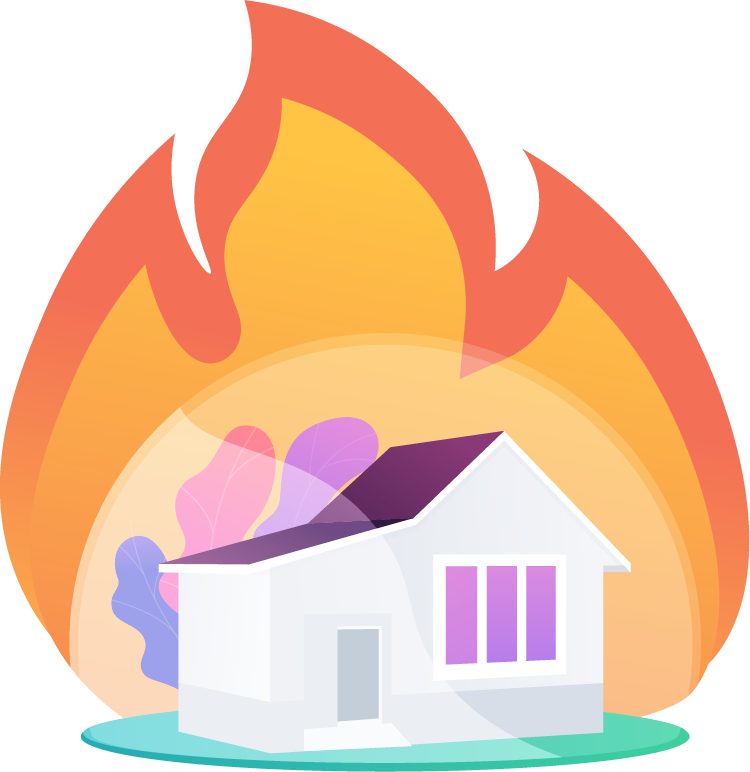 The California Fire Safe Council (CFSC), a California non-profit corporation, was first formed as a project of the California Department of Forestry and Fire Protection (CAL FIRE) in 1993.

It brought together community leaders, governmental agencies, and corporations to provide education to the residents of California on the dangers of wildfires and how they could be prevented. Our early days were spent creating the Fire Safe Council concept and early materials on hazardous fuel reduction and defensible space while working with our local, agency, and corporate partners to build a thriving statewide network of interested individuals and organizations.

Early on, it was clear that the previous way of distributing federal dollars to wildfire-prone areas to fund fire prevention activities was too cumbersome for both the granting agencies and the applicants. Along with that recognition, the federal government passed the National Fire Plan and the Healthy Forest Restoration Act, so more money was available to local communities and jurisdictions for community-led projects to reduce hazardous fuels and prepare for wildfire. At the same time, the California Fire Safe Council (CFSC) became a non-profit corporation and received its non-profit, 501c3 tax-exempt status in 2002

Under the leadership of the California Fire Alliance—an effective networking group of federal, state, and local fire agencies—it was decided that CFSC should facilitate a more efficient way to get federal fire prevention and mitigation funding to local communities. We were tasked with developing and maintaining an online, “one-stop shop,” Grant Clearinghouse mainly for the four primary federal agencies: the US Department of Agriculture, Forest Service and the Department of the Interior agencies the Bureau of Land Management, National Park Service, and Fish & Wildlife Service.

Since that first grant cycle in 2004, California Fire Safe Council has provided over 900 grants totaling over $100 million to organizations and agencies located throughout California.

In addition to our primary Grants Clearinghouse program, CFSC over the years has provided varying levels of technical assistance and support to Fire Safe Councils and other community wildfire preparedness groups—we refer to them as community wildfire practitioners—assisting them in both education in wildfire issues and in organizational issues related to capacity building and sustainability.

At the same time, CFSC has forged a strong network of partnerships with local, regional, state, and national organizations and works continuously to build and maintain effective linkages with government officials in California and Washington DC.

With the threat of wildfire looming ever-larger for many California communities, CFSC is redoubling its efforts to build strong local and countywide Fire Safe Councils, and lead efforts in community wildfire preparedness, education, and mitigation to build fire-adapted communities throughout California.